Shapeshifting is a Quanx ability in Denma.

It's able to transform and reshape the form of one's body.

The reason Abigail hits to Eugene was because she was shape-shifted by a White Police Guard, and she's too tall to be her. Abigail says a White Police Guard did really have to kidnap Eugene just to get one guy and he's one of a combat Quanxs so he can ashamed of himself. A White Police Guard says it's not just about capturing Abigail and they've to make him confess, because the Duke is dying to know so if he see him in person, he suggest him tell him the truth, only then will they let Eugene walk out in one piece. 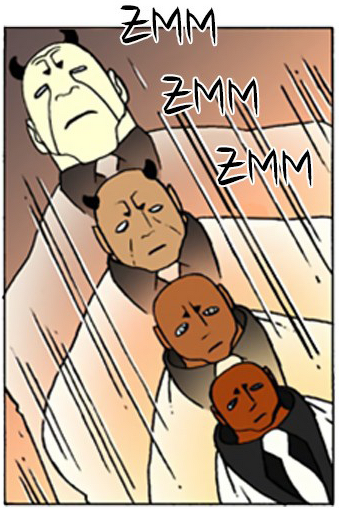 The combat mode is exist.

Retrieved from "https://denma.fandom.com/wiki/Shapeshifting?oldid=14188"
Community content is available under CC-BY-SA unless otherwise noted.