In the early 1990s, Youngsoon Yang who took a class at the Manga Academy answered the question of what kind of cartoon he would like to make as follows. "I want to make a cartoon with sex and violence."

When Pre-Guardian priests becomes Guardian priests, they wears a suit with a distinctive decorations on their chest. These decorations looks like faucets, and in faucet (수도꼭지, Sudokkokji) and nipple (젖꼭지, jeotkkokji) the word handle (꼭지, kkokji) is in common uses in Korean. Image

In the new English version, unlike the original version, there're may the sexual change in the lines. (★)

A Dog of Pamana Edit 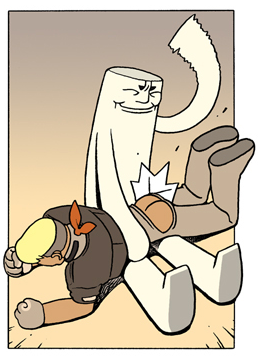 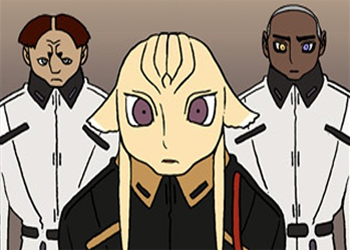 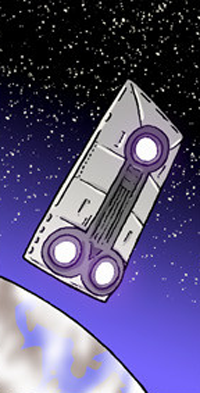 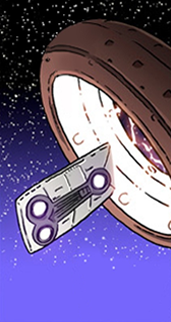 Retrieved from "https://denma.fandom.com/wiki/Sexual_Parts?oldid=14503"
Community content is available under CC-BY-SA unless otherwise noted.