Quai (콰이, Kwai) is a character in Denma.

It's the android that living in Denma's spaceship with Denma and Cell.

It's always expressionless. It have mouth, but it's no description of speaking or sounding, and all emotions and conversation themselves by placing a Chinese characters or punctuation marks on its forehead. When it isn't interested, its forehead is empty.

It can float in the air.

It last mentioned in Epilogue.

It and Cell watches to Denma on screen. 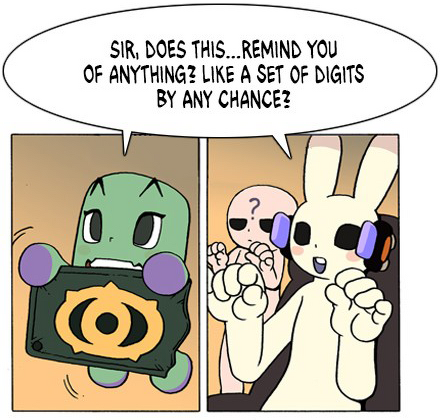 In (5), it catches and eats the food that Denma spilled.

In Eve, Cell know nothing of it but its name. it takes ankh posture. But ankh is also a symbol of Church of Madonna, they own Silverquick.

In Savoy Gaal (34), it dropped Hannah off at the center.

In (38), Denma is terminates. On its forehead, 眠 is written. This is a hint of whether or not Denma lives.

In God's Lover (9), Denma departs. Denma sees it holding itself and tells Cell to take it away. Cell says it must be happy to see Denma back as well. It sleeps with Cell. 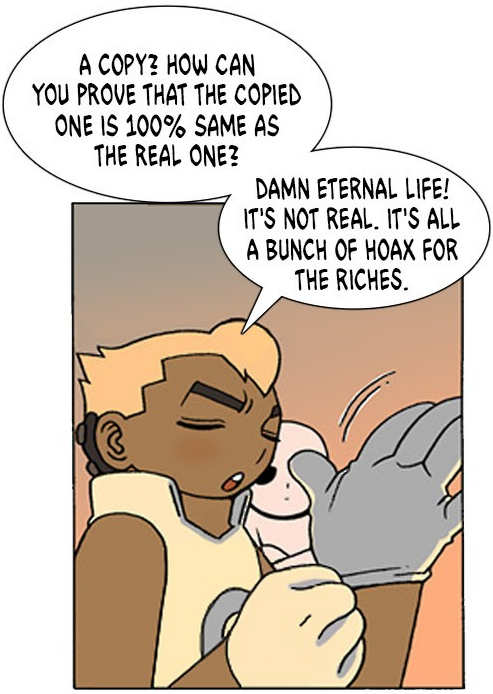 Cell tells to Denma that before God died, his memory and consciousness were copied onto a device through the Artificial neurological cell procedure. Denma says how can Cell prove that the copied one is 100% same as the real one.

In 16. A.E. (1-4), Denma has a meal with Cell and it, but the food is awful, so he flips the table, and it catches and eats the food that Denma spilled again.

Denma and it see Aorica. On its forehead, 難 is written, and it means difficult. Maybe Aorica's shape is difficult.

In Kuan's Fridge (1), they've arrived at the next destination is planet Moab.

At the night, Denma came back to the courier ship, but the pain kicking in now, he vomits blood, and he can't see too well.

The two supervisors see the underground strata and say that there must've been something here and this is a pickle. In the ship, another two supervisors say that Cell did say Denma and Jiro are inside an object Quanx so a Quantum communication could get disconnected. The two supervisors teleport and say that they can't find Denma and Jiro, and this is beyond the supervisors' capabilities here, right now, they need a Quanx who can read the spatial memory. At this time, Blue skull 13 calls and shouts that it's emergency so everyone return back to base immediately and turn off the auto-pilot, and they must drive manually under the Space Transit Bureau's instruction, and there's a problem with the space route control system hardware, and the space route values of Silverquick got formatted somehow, and their ships are cursing with ships from Goldwing in similar routes, so it's chaos out there. The supervisor says they're heading over to the headquarter right now. The supervisor says to Cell and it that he thinks she should come with them for now. Cell asks that then what about Master Denma.

A Dog of Pamana[edit | edit source] 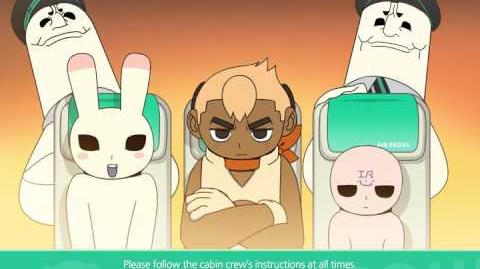 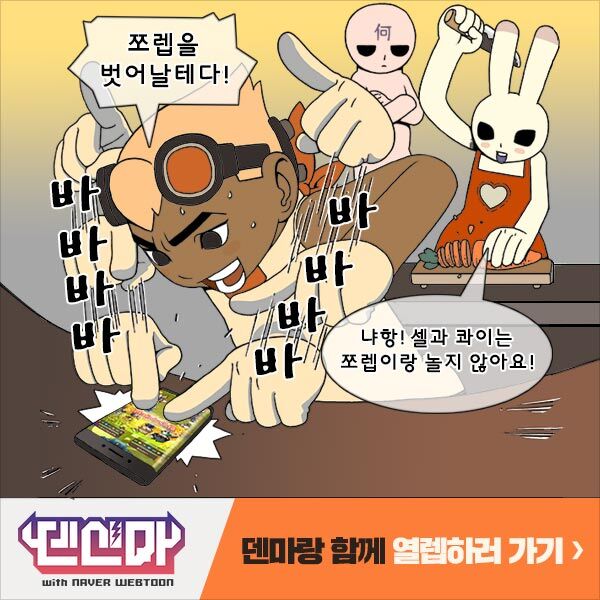 Retrieved from "https://denma.fandom.com/wiki/Quai?oldid=15030"
Community content is available under CC-BY-SA unless otherwise noted.