Pamana (파마나, Pamana) is the planet of Denma.

This is Pamana (파마나). Not Panama (파나마). There is a typo in the subject of site address. 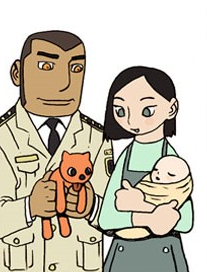 A few years later, economic crisis broke out and brought many people to the mercenary.

1 year later, a viral disease outbreak in here. The health bureau expected the epidemic period to last for 3 years. The rocketing death toll and infections drove the planet into panic mode. Animals weren't immune to the deadly disease. Soon, the rumors started, that mercenaries of planet Thesis were the cause of the deadly virus. So mercenaries's children got attacked. There's also include Jinu, Mclight's son. 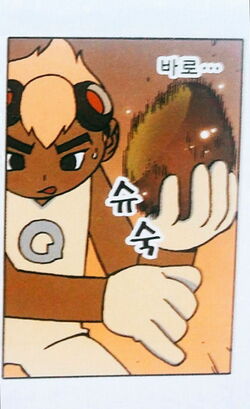 20 years later, Denma and Cell comes here to rid of the source of power drainer using a potable EMP bomb.

Retrieved from "https://denma.fandom.com/wiki/Pamana?oldid=8258"
Community content is available under CC-BY-SA unless otherwise noted.