With Rachel and the deliverer and his Eve, he is congratulated by the supervisor on their returned safe and sound from final voyage. Jet tells Denma that Marvic wasn't kidnapped unlike them. He's just Silverquick to make money and he was the delivery man of the month for the entire year so he'll receive a dozen bonuses. And he should thank his Eve Rachel. Then Yahwah appears on the screen, and he announced Marvic's contract was supposed to terminate today, but he've just received a damaged package claim from Marvic's client. Since the damaged item was an infortant historical artifact, his contract receives an extra 2 years, and his due bonus awards will all be forfeited. Expired deliverer says to Marvic that Eves respond to discipline, not tenderness.

Marvic noticed that his Eve Rachel had destroyed the parcel, and after he says to her that he walked in Silverquick because he needed a lot of money, when his sister is suffering from the space flague, Them. And his emotions of sadness and anger crossed, he uses Quanx ability to her so he discards her. Since then, he has used Quanx ability in the Silverquick's headquarters, so he has revealed his butt and spanked by ricecake.

Rachel told Cell before herself was destroyed, Eve's masters don't know that they get disposed of once their contract is terminated. And Marvic was a kind and gracious man so she loves him. 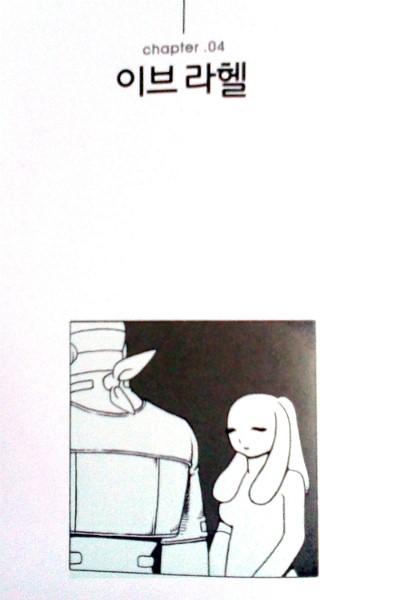 Retrieved from "https://denma.fandom.com/wiki/Marvic?oldid=14360"
Community content is available under CC-BY-SA unless otherwise noted.