Bon (본, Bon) is a character in Denma.

She first appeared in Eve (episode) link. And she first mentioned in Eve Rachel (1).

In Savoy Gaal (5), Jet and her Avatar are running. Her Avatar is red. 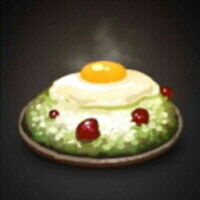 In Pigear, (1), in the spaceship, she gives cooking for Jet. But she can't cook well. Jet tells her to throw the plate straight into the trash can. She ignores Jet and put the food into the freezer. The spaceship arrives Mr. Mario's planet, who's associated with the Tanza's party. Jet and, she controls an Avatar are try to deliver the female Pigear's pheromone. But Jet meets Mu, a staff member at the animal shelter. Mu steals the package, but she suppressed by Jet's ability.

Jet finds out that the perfumes and he sprays it. Then her Avatar shouts, "Ang! Ang! Ang! Ang!" And Jet is hit by her arms of Avatar. Jet tells this is a small prize for rescuing the man from these kidnappers. But Jet suddenly falls asleep. Mu tells it's an extremely high concentrate pheromone, and Jet isn't going to wake up for another day. The staffs at the Animal Protection Lab are put guns in the mouth of the her Avatar. Mu tells Jet took in enough dosage to tranquilize. When her Avatar is caught, she again shouts "Ang! Ang! Ang! Ang!" And she drives the spaceship to Jet's side. At this time, Tanza and poachers are attack the Animal Protection Lab because they're here to take back the package and the man that the robbers took from them.

She only can says "Ang", "Ah". Tanza orders poachers to go find Mario and the package, and he commands to Hoon that he's stay by him. She wears protective clothing and slap with the helmet to wake up sleeping Jet. Jet wakes up and surprise. She says some men in hats took the kids and the package and one of them is a Quanx and her Avatar is currently chasing them. At this time, her line is composed of "Ang!" and "Ah!" and "Eung!". Jet tells he always wonder, how is he understanding her words.

Jet and she are go to the roof on the poachers' house secretly and listen to what they say. And she waits Jet to go and pick up the package.

In (8), Jet and her Avatar are running. In (9), Jet looks at the cliffs and uses zero gravity to floats in the air. Beneath the cliff is filled with Pigears' dead bodies that fall from the air as they chased him. Jet says to her that Pigears are threw themselves off the cliff over female pheromone. Then Jet hears her answer, he angry and tells he isn't like Pigears. Jet orders her to pick him up with his ship. After returning to the spaceship, she takes out the food in the freezer and defrosts it. And she's punishes herself. Jet is delighted and eats the food. At this point, she sees someone coming in contact. Jet angry and says her that he eats food.

Jet is delighted to find that they have found a clue to escape from Silverquick. At this point, she sees Mu calls to him. Jet angry and says her that why is he eating food.

Jet says to her that ampoules will mess up his delivery schedule, so he'll just mark it "recipient unavail". After a while, Jet orders her to go look for Mario because Mu probably hid him somewhere nearby.

She calls Jet and says she found Mario. Jet praises her and he orders charge up his bike, then he'll be right there.

She again calls Jet and says she sent more Avatars to find him, and she caught a footage of the Pigears being hunted.

The poachers find Mario and a her Avatar next to him as a drone.

Her Avatar escapes the laser and arrives at Jet and Mu.

Mario refuses to sign to Jet that he didn't hold onto the package, and also he didn't prove that he isn't one of the with Mu. Jet threatens Mario, then her Avatar hit to Jet as the arms. Jet receives a completed signature. Hoon shots this scene with a video, and makes a complaint for Silverquick headquarters.

Jet says she doesn't come, he'll go, because the poachers might shoot down the main ship, so he orders her to come inside the EMP trap he set up on the outskirts of the harem.

She wears protective clothing and tells Mu and Mario what to say and then grabs the hands of them and heads to somewhere.

She controls a Avatar and flies to Jet.

Jet smiles after seeing Hoon and heads to the ship with her Avatar. After that, she comforts the crying Mario.

In 14. A.E. (3), she wears protective clothing and moves the packages with Edrei.

In God's Lover (8), before Jet visits Denma, she tells him that Denma is here.

Jet feels stuffy so he orders her to get ready to go out.

In A Catnap (170) - Ch.492, all Eves are laugh. The Quanx deliverers, include Jet, seem surprised or embarrassed to see their Eve's look, include her.

Appearances in Other Media[edit | edit source] 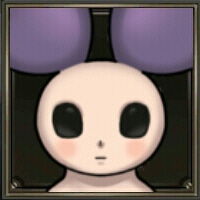 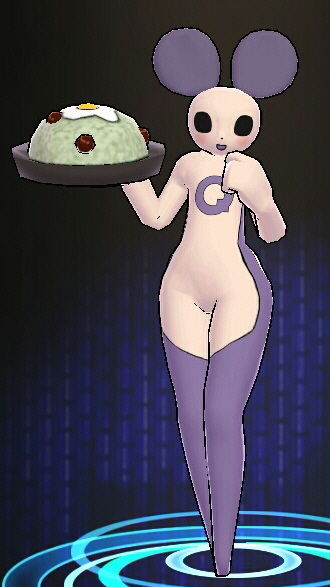 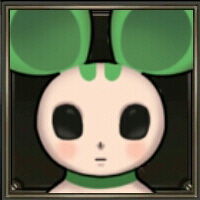 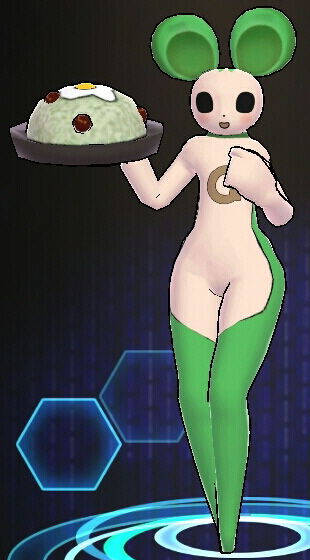 In Denma with NAVER WEBTOON, Bon is playable character.

Retrieved from "https://denma.fandom.com/wiki/Bon?oldid=14353"
Community content is available under CC-BY-SA unless otherwise noted.