They can project powerful fields of manipulated energy. 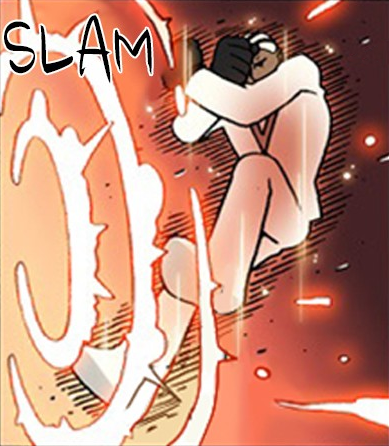 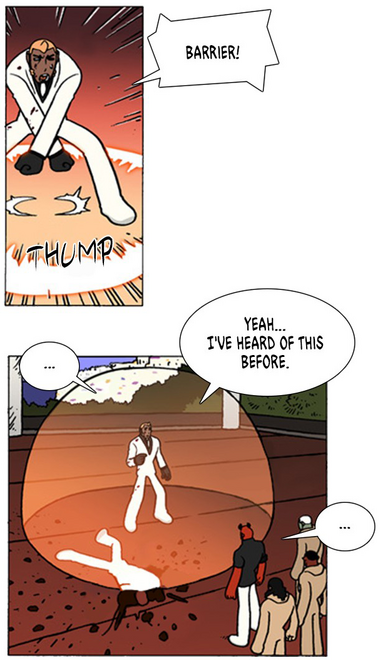 The power to create barriers out of dimensional energy/power.

In Kuan's Fridge (98), Orange hair uses this ability. Lot says Orange hair can come one out. Orange hair says that, they may be able to see each other, but he's already in another dimension, and he grew up lonely, he locked himself up in his own space, one of the perks that came along was that it progressed into a Quanx ability, he can see him right in front of him, but no one can come inside the barrier. Crescent moon says that was too much information. Orange hair says in the meantime, he'll just catch his breath, and think about how he's gonna finish this mission. Lot pushes his finger to the barrier and says, when someone grows up all alone and even gets bullied, they also develop a desire for attachment.

Lot enters the barrier and says, they crave to get inside someone else's space. Orange hair is surprised and says it can't be. Lot says it can, and Orange hair who's disrespectful son of a bitch should come here.

In The knight (181), the target trapped in this feels cold. It looks like a bubble gum. Someone at outside can't hear the target, if they've something to say, they should place their hand on the wall and speak. 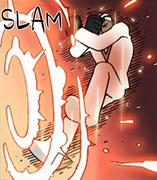 Kuan's Fridge (230), Barrier
Add a photo to this gallery
Retrieved from "https://denma.fandom.com/wiki/Barrier?oldid=15080"
Community content is available under CC-BY-SA unless otherwise noted.