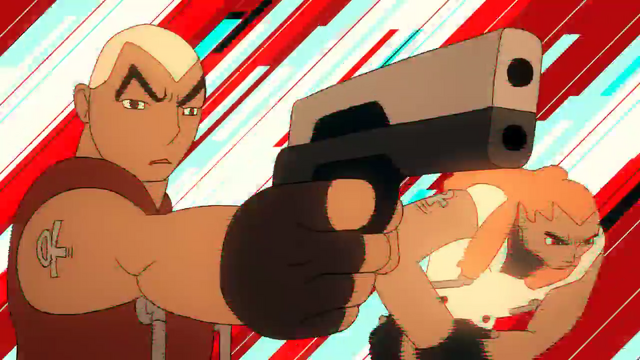 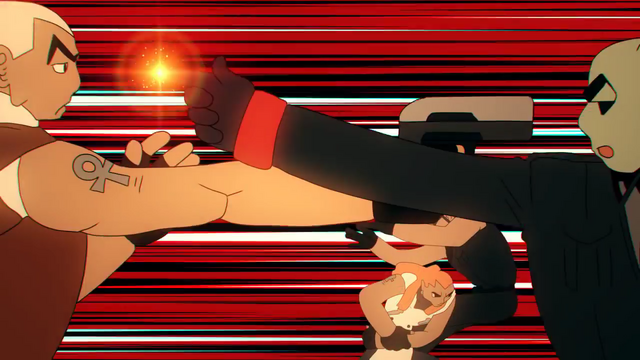 The users can accelerate to high speeds.

The Internal Affairs search team have meeting at a fast-food restaurant. The Internal Affairs got the Security team's profile, so they sharing it. Gray marks says that Abigail's ability is this, and Yellow green says that's how he earned the nickname One-against-hundred.

It can breaks the cube. The Quanx put the user's hand on the cube and vibrate against it and then add the frequency of the vibration using the user's ability until it resonates with the target's frequency and the user just has to maintain that frequency and it's like a singer breaking a wine glass by making the his voice resonate with it.

It can implanted a object in target's head. Abigail used this when he used Passionate Banging.

The Acceleration Mode is exist. The users can faster than target.

Abigail sees the data when he got from the Internal Affairs, and he says one of them are moving with Hades, uses the same skill as he does.

This ability can reflected by Reflection ability. Haaken flies at Honma, but he reflects so he backs to him.

Agnes really wanted a guy with this ability.

Haaken use this ability so he can use the body to see things. 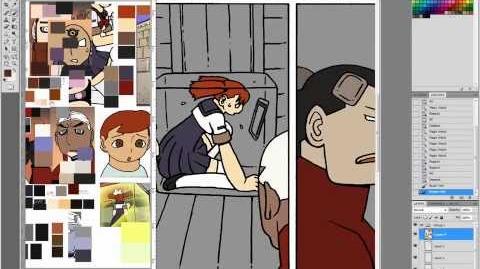 덴마 2-98화 컬러링 작업과정 (8배속이었습니다...Orz)
A Catnap (98)
Add a photo to this gallery
Retrieved from "https://denma.fandom.com/wiki/Acceleration?oldid=10710"
Community content is available under CC-BY-SA unless otherwise noted.